Very exciting that End Hep C SF is contributing to the creation of the evidence base of HCV burden for #trans women, as well as demonstrating what is possible with community-based, trans friendly testing and treatment models. Congrats to co-authors Erin Wilson, Caitlin Turner, Jess Lin, Willi McFarland, Katie Burk, and Henry Fisher Raymond! Click here to read the article.

“We also found encouraging indicators of engagement in #HCV care. HCV testing rates in our sample of trans women, nearly four out of five, were higher than other groups at risk, such as persons born in the baby boomer years. Moreover, four out of five #seropositive participants reported previously testing positive for HCV, most of whom also reported receiving treatment for HCV.” 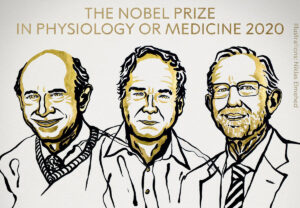 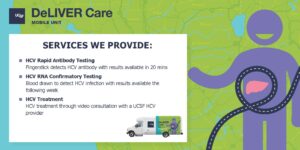 Schedule and site list for the UCSF DeLiver Care van